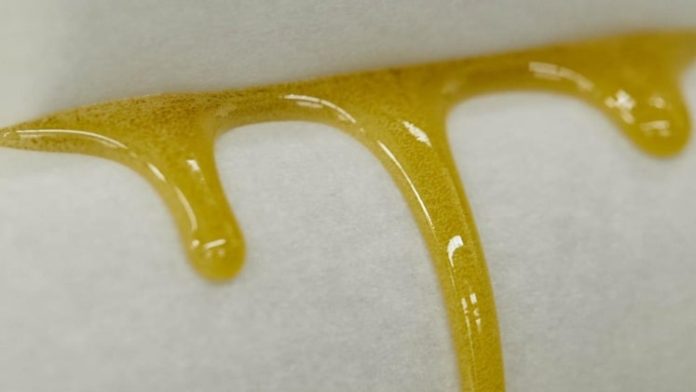 The rosin press is an important part of modern cannabis consumption but has only been around for less than a decade. For this reason, you might not be aware of the evolution and development of the rosin press, or the different types that exist as a result.

The Advantages of Using a Rosin Press Over Solvent Extraction

The rosin press has several advantages over solvent-based extraction, although using solvents does produce more consistent results. These advantages are all based on the simplicity of using a rosin press, compared to the safety issues and level of expertise needed for the solvent process. It also takes longer and can never be 100% clean. With properly maintained equipment, rosin comes out clean every time and can be done from home quite easily.

As a result, the rosin press also preserves the flavor. Using solvents can strip the natural flavor out and can replace it with a hint of butane, which at best, can make the extract taste artificial.

This is illustrated most effectively by the fact that the first homegrown rosin presses were hair straighteners. While this might raise an eyebrow or two, it makes a lot more sense once you are aware that to extract concentrate from your chosen material, you need pressure, heat, and time. When you also consider the relative price of hair straighteners compared to the solvent process, you can see why this became the start of something much bigger.

While the hair straightener method was a step forward in 2015, it was far from the most efficient way of using this technique, so progress was made quite quickly to increase the amounts of concentrate that could be produced. As hat presses were larger, these were also used, but had the disadvantage of only having one heated plate, so it wasn’t long before rosin presses were produced commercially to do the job.

A look at a modern store like nectarrosinpress.com will show you that different presses have been developed for home use. These are available for a range of price points and yields and start with a manual press.

These are smaller and more compact and use the strength of the operator to apply the pressure. This is a cheaper solution that works well for those who want all the benefits of concentrate that does not need to be refined but are working with a smaller budget.

Those who wish to be more involved can opt instead for a hydraulic press, which can exert more force and will typically have a greater yield. Hydraulic rosin presses tend to be more expensive than manual ones and are much bigger and bulkier but can still be used at home.

The discovery of a better way of extracting concentrate from cannabis materials than using solvents came in the shape of some interesting homemade solutions. Hair straighteners and hat presses were used before both manual and hydraulic machines were created to give users a more efficient high yield press they could use at home.

A Guide to Eco-Friendly Stays in Las Vegas

Top Rodents That Can Damage Your Home

Here Are the Best Ways To Settle Your IRS Tax Debt

Lets Joy Together In The Journey of Festivals

Why Use Travertine in Your Home