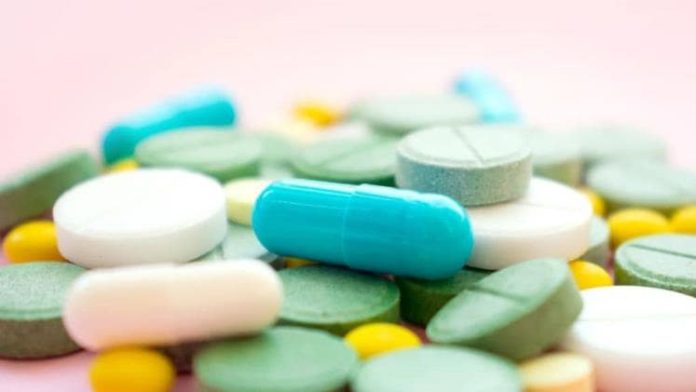 To determine the signs and symptoms of depression, its relation to addiction, and the addiction treatment options, continue reading this blog.

One of the serious mental health disorders, depression frequently co-occurs with substance use. When a person feels sad, empty, or irritable all the time that it disrupts their ability to function, the condition is called depression. The way you think, act or feel changes due to this mood disorder. While depression is common in most youngsters and adults, it doesn’t have a single cause. Also, there are many factors that can cause depression, such as genetic, psychological, biological, and physical.

Signs and Symptoms of Depression

Depression or Addiction – What Comes First?

While it is difficult to predict whether addiction or depression happens to an individual first, the co-occurrence of both doesn’t mean that one caused the other.

The relationship between addiction and depression is strong because:

How do these Co-occurring Disorders Affect Treatment?

Also, people with co-occurring disorders tend to have more complex symptoms than those who are dealing with substance use disorder or depression alone. The dual diagnosis patients tend to have:

For co-occurring disorders, medications are proven to be useful and successful. Proper medications alleviate the negative symptoms of substance use disorder as well as mental health conditions.

Various medications that are found to be effective include:

Cognitive Behavioural Therapy (CBT) – A form of psychotherapeutic treatment, CBT is an effective mode of treatment for mental and physical health disorders. Through CBT, faulty thoughts, and behaviours are identified, challenged, and replaced with more realistic and positive thoughts.

Dialectical Behavioural Therapy (DBT) – Originally intended to treat borderline personality disorder, DBT is now extensively used for mental health disorders. It is a type of CBT and works to reduce behaviours and thoughts, such as self-harm.

Motivational Interviewing (MI) – Motivational interviewing is a counselling process where patients resolve their insecurities and find internal motivation to change their negative behaviours.

Choosing a rehabilitation centre is often challenging. Hence, it is crucial to look for programs that provide treatment according to every individual’s needs. As co-occurring disorders need an integrated treatment plan, you must find a rehab providing these facilities.

Look for rehabs that provide holistic therapies such as:

Depression and Addiction are related to each other. While there is no evidence that one causes another, the risk factors are common. The substance use disorder can lead to mental health issues and vice versa. Hence, look for a luxury rehab that provides co-occurring disorders and addiction treatment.